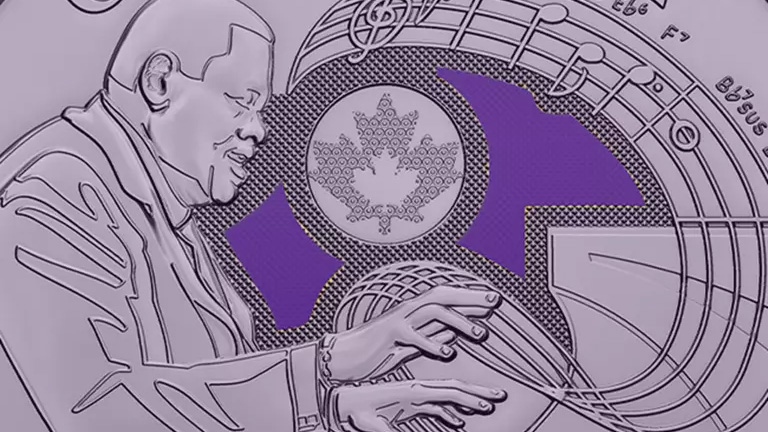 « TORONTO – Canadians will soon be able to carry a piece of national music history in their wallets with the launch of a coin commemorating legendary jazz pianist Oscar Peterson.

Mint president and CEO Marie Lemay says Peterson is both the first Black Canadian and the first musician to be featured on a circulation coin.

The mint is issuing three million coins depicting Peterson, known as “the man with four hands,” playing the piano.

The coin will start circulating on Aug. 15 to coincide with Peterson’s birthday.

His widow, Kelly Peterson, says the illustration also includes the final notes of his 1962 composition “Hymn to Freedom,” which was embraced as an anthem of the civil rights movement.

“I hope (Canadians) will think about not only Oscar’s contributions as a pianist and a composer, but also that they’ll think about what he stood for,” Kelly Peterson told reporters.

“That they will think about the example he set for civil rights and human rights, standing up for people who could not speak for themselves…”