Music for Woodwind Choirs features two major works, one for an oboe ensemble (two oboes and two English horns), the other a thirty-minute “symphony” for flute choir. Richly evocative and dramatic, each work takes full advantage of Christopher’s combination of experience writing music for both the concert hall as well as his dramatic instincts composing for film and television. The Suite for Two Oboes and Two English Horns consists of four contrasting movements based on Christian liturgy. The Symphony for Flute Choir four movements contrast one another by using the full expressive range of the flute family. Both pieces are virtuosic in their demands of the players. These riveting performances feature some of the finest Canadian performers on their respective instruments, all under the direction of conductor Clyde Mitchell who has created engaging interpretations that will enrapture the listener. Dramatic, energetic, and gripping, Music for Woodwind Choirs takes this unique chamber music sound and gives it a breadth and voice that can be appreciated by both the seasoned musician and general audiences alike.

Christopher Tyler Nickel has made a name for himself as a successful composer of concert music, as well as music for the theatre, film and television. His music has been performed by numerous orchestras and ensembles in both North American and Europe. His works have been premiered by and recorded with soloists that include Roger Cole, Beth Orson, Sarah Jackson, Mary Lynch, and Harrison Linsey. Recordings include his Concerto for Oboe, Concerto for Oboe d’amore, Concerto for Bass Oboe, Symphony No. 2, and his seven-hour long oratorio The Gospel According to Mark. Christopher has written a musical based on Jules Verne’s 20,000 Leagues Under the Sea and has composed music for hundreds of hours of television and film. His scores include the acclaimed Discovery series Highway thru Hell and Heavy Rescue: 401, and his music for the series Wild Bear Rescue earned him a Leo Award for best score in 2019. Christopher is also the recipient of two SOCAN Awards in 2016 and 2017. 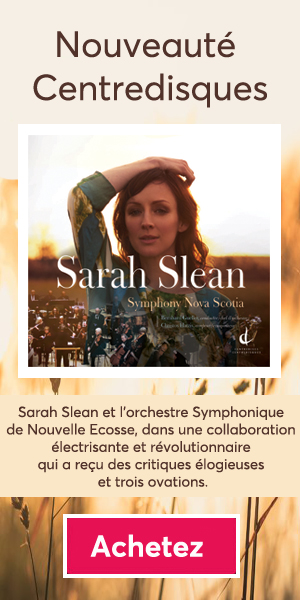