Toronto — Up until its most recent iteration, the Canadian Music Centre‘s concert series, CMC Presents, has been devoted to offering up a diverse array of cutting-edge contemporary music talent in the intimate concert space at CMC Canada’s performance venue in Toronto.

In its current edition, Storring continues to curate the series amidst the ever-shifting landscape of the pandemic. The 2020-21 season has tentatively assumed many different shapes, ultimately materializing as the CMC Presents: Multilocation Festival.

Running online July 12th – 23th, the event celebrates the possibility for intimacy and vulnerability within limitations posed by the virtual realm. Its varied cast has been assembled bearing in mind how each of the participants would navigate the present circumstances in their own idiosyncratic ways.  Multilocation is a derivative of the paranormal term bilocation, and refers to ‘the supposed phenomenon of being in multiple places simultaneously.

Among those featured are acclaimed sound artist claire rousay, who will be presenting a video performance as well as a conversation with April Aliermo. We’ll also hear from Andrew Wedman—creator of the bass piano—who will be performing and engaging his considerable knowledge as a piano technician for a workshop on creative piano-altering strategies. Bassist and composer Rob Clutton, whom Jazz Journal describes as a « formidable presence on the Toronto jazz scene » will also unveil a new piece, as will rising-star exploratory guitarist Jessica Ackerley whose latest release was hailed by Popmatters as « a dazzling journey through the grieving process. » 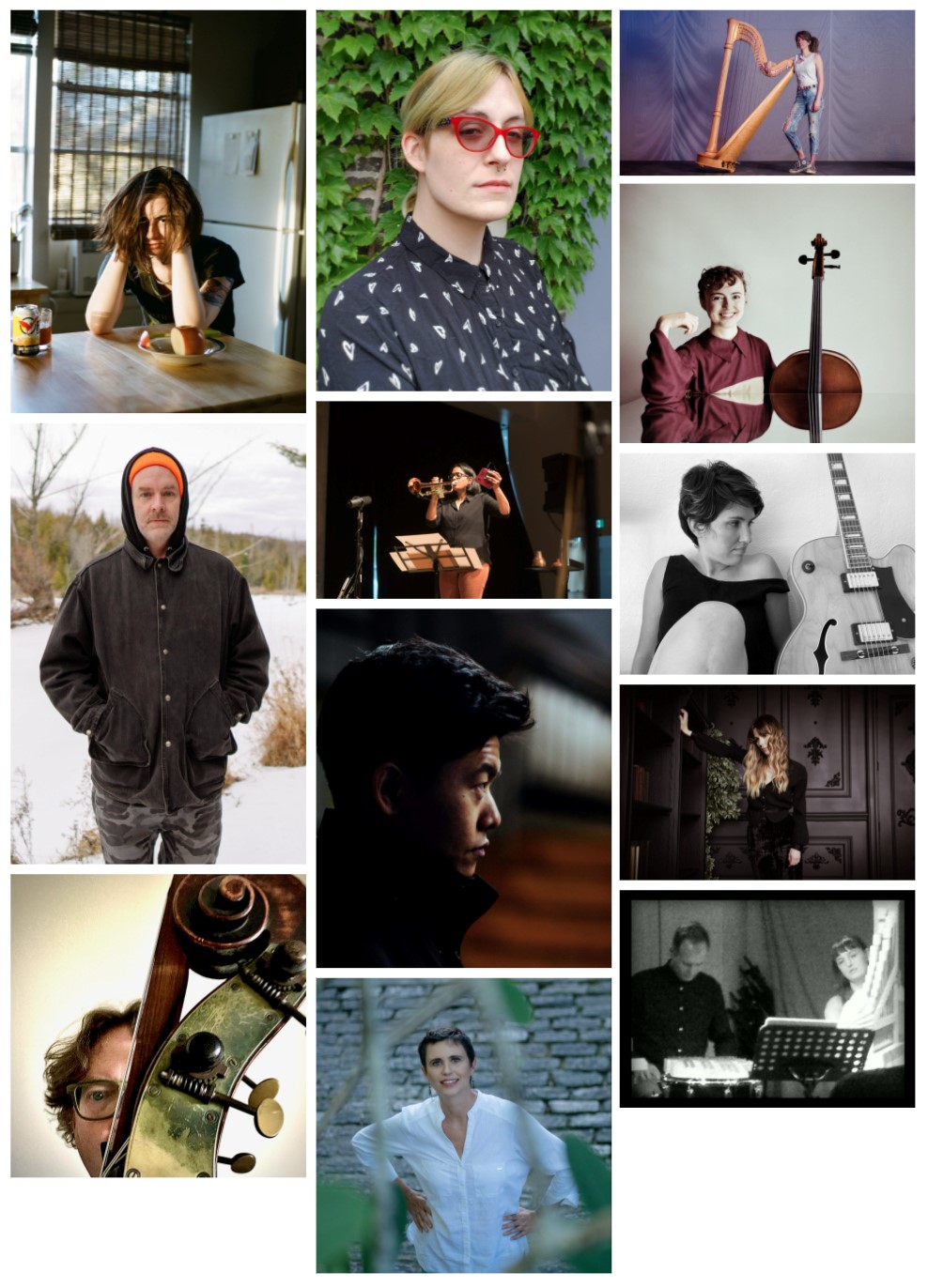 The festival will also see the CMC partnering with various artists and organizations for an array of exciting programming. This will include the relaunch of Eric Chenaux and Martin Arnold’s beloved Rat-drifting imprint after a ten-year hiatus, album release events for works by JUNO-nominated composer Rose Bolton (on Important Records’ Cassauna series), and by Dame Cook (co-presented with FAWN Chamber Creative). The virtual series Understory spearheaded by Germaine Liu, Parmela Attariwala, and Nicole Rampersaud entails « exquisite corpse »-style collaborations between various artists scattered across Canada and will also make its debut.

Join us here for a rich, exciting and thoroughly disorienting glimpse into the current state of contemporary music. Full details and schedule will be available shortly.