« A Coldstream man has been invested into the Order of Canada.

Imant Raminsh had been named to the honour in December 2018 and was to receive the award in Ottawa in 2020, but the ceremony was delayed by the COVID-19 pandemic.

He was among 23 recipients of highest civilian honour.

Raminsh is one of Canada’s most important composers, Simon said during the investiture.

« A conductor, violinist, mentor and creator of works in a broad range of styles, he has had an impact at both the national and international levels. Committed to sharing music and encouraging public involvement in the art form, he is credited with nurturing musical communities outside of Canada’s major centres… » 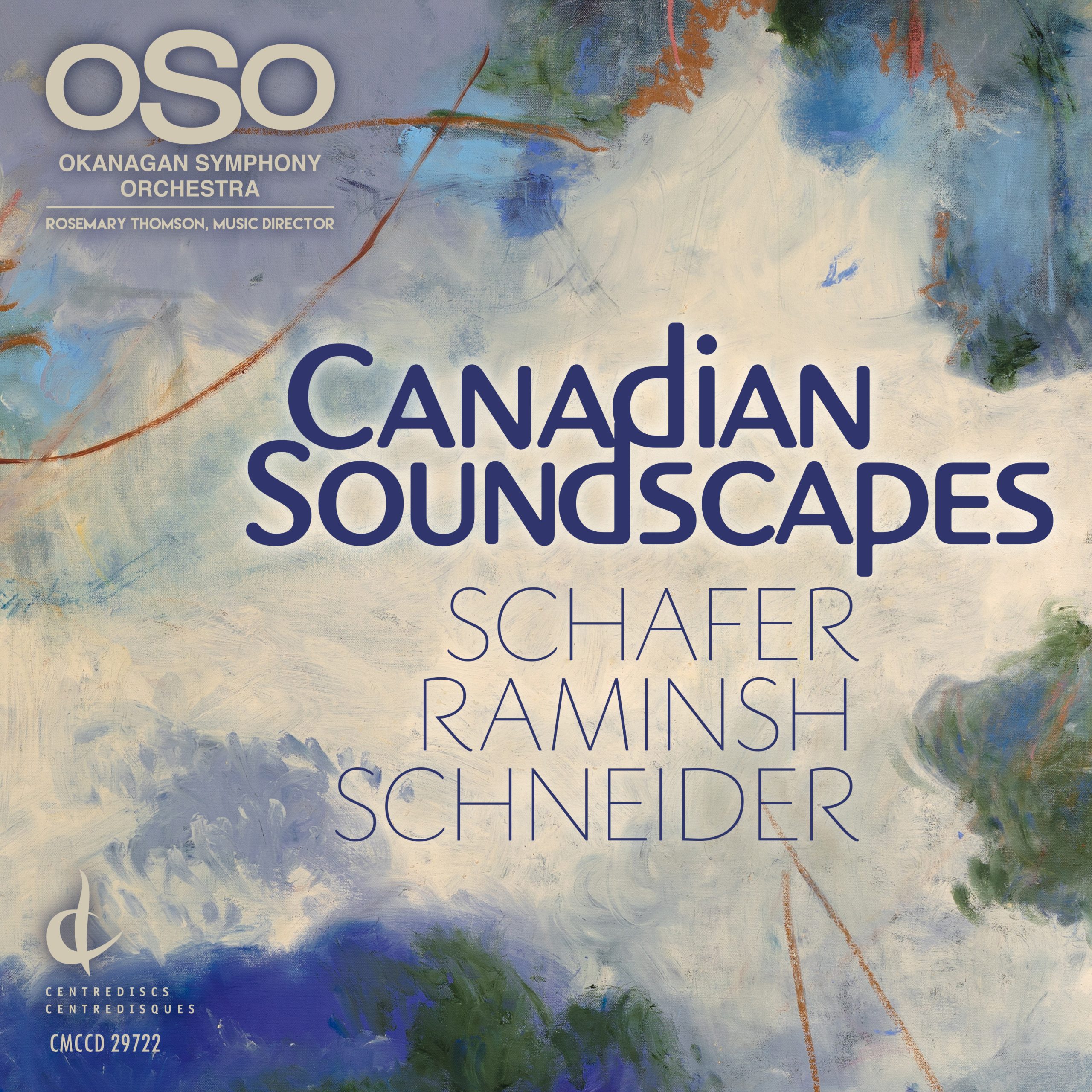