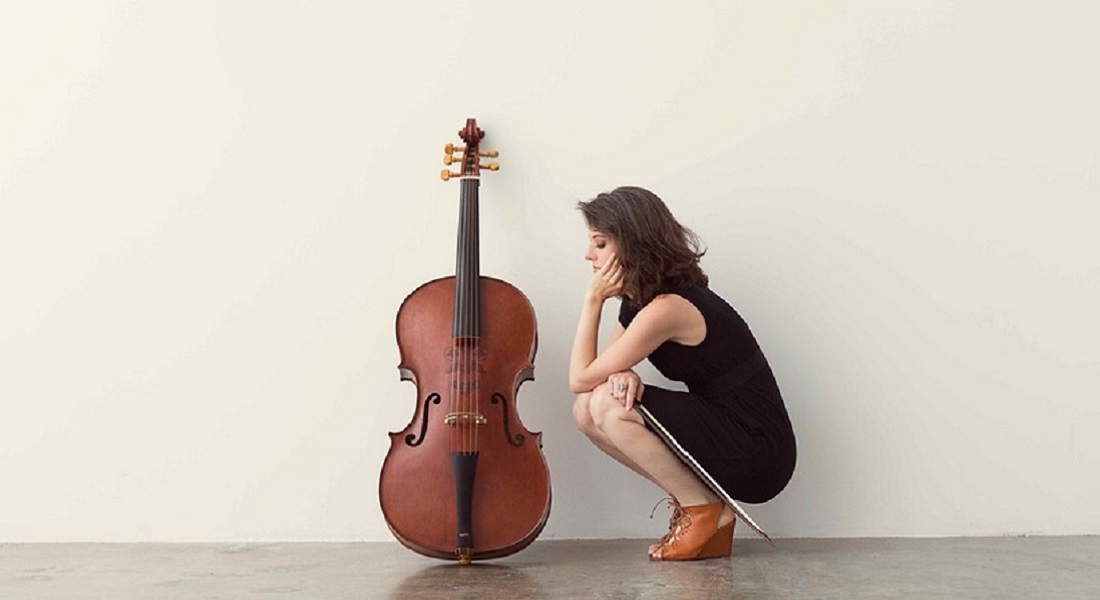 Fascinated by the cello’s origins and the creative process of new music, Elinor Frey plays both period and modern instruments. Her recent release on the Belgian label Passacaille, Berlin Sonatas with Lorenzo Ghielmi on fortepiano, was nominated for a Juno award for Best Classical CD, Solo & Chamber Music and won the 2015 Québec Opus Prize for Early Music CD of the year. Her first Baroque CD, La voce del violoncello, was praised for its “careful scholarship and brilliant layering of moods and tempos” (Toronto Star) and for the “honest, reflective beauty of her music making” (Strings). Her performance of this program was the winner of the public prize at the 2013 Utrecht Early Music Festival Fringe. In Summer 2017, she released Fiorè, the world premiere recording of the sonatas of Angelo Maria Fiorè and various unknown Italian arias the, performed alongside Lorenzo Ghielmi and Suzie LeBlanc.

Frey’s debut album, Dialoghi, on the Yarlung label, is titled for the solo piece written for her by Steven Stucky, and her CD of new works for Baroque cello, titled Guided By Voices, will be released on the Analekta label in March 2019. These works are by Scott Godin, Linda Catlin Smith, Ken Ueno, Isaiah Ceccarelli, Maxime McKinley, and Lisa Streich. Her article “On Commissioning New Music for Baroque Cello” was published in the September 2018 issue of Circuit – musiques contemporaines. She also recently performed Lutoslawski’s cello concerto and a new concerto by Colin Labadie with the Laurier Symphony, as well as a concerto by Keiko Devaux with Ensemble Arkea and conductor Dina Gilbert.

Generously supported by the Canada Arts Presentation Fund and The McLean Foundation.